Following Karrion Kross’ actions last week he will face retribution from Keith Lee who is set to address Kross tonight.  Also carried over from last week Mercedes Martinez faces Shotzi Blackheart while we also have a triple threat match to earn a spot in the ladder match to crown a new North American Champion.  Let’s preview the action from NXT.

Last week Martinez aligned herself with the Rober Stone Brand and cheap shot Blackheart as she was attempting to run over Stone’s leg with her cool tank.  This week they meet in singles action, expect Aliyah to stick her nose in here, and maybe set up a tag feud with Blackheart and Tegan Nox.

One week ago on NXT Kross faced Keith Lee’s rival and friend Dominik Dijakovic.  Kross put a vicious beating on Dijakovic who would not stay down despite clearly being outmatched.  This week Lee will address the match as the two look set to do battle over the NXT Championship. 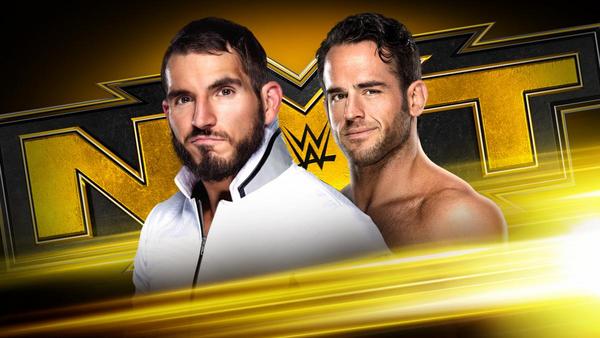 These two were in the same triple threat match last week but neither walked away as the winner.  Their disdain for one another carried over to social media and now they will get a chance to square off one on one on NXT in what is sure to be a very good match.

Three of NXT’s top names square off for the right to challenge for the North American Championship.  Balor is a former NXT Champion and has picked up wins over a number of top NXT stars since returning to the brand.  He has some very tough opposition though as Thatcher has come into NXT like a house on fire, first defeating Matt Riddle and sending him packing, then picking up back to back wins over Oney Lorcan.  Lumis is a wild card in all of this.  The eccentric performer is a very dangerous man and one that could easily outmatch his opponents in this one.  An unpredictable matchup but one that will likely have some future implications.

Before They Were Famous: Gran Metalik